For a true deep dive into the history of Colorado’s grandest canyon, ride the famous Royal Gorge Route Railroad. Watch for black on white mileposts along north side of tracks throughout your journey. They will be numbered mostly in the 160’s on this segment of the route through the Royal Gorge, denoting rail miles from Denver, Colorado.

Use this simple guide to learn some fascinating facts about what you are looking at just outside your personal window into history. For much more in-depth information, maps, photos and geographical history, be sure to pick up a copy of RAILS THRU THE GORGE at the Santa Fe Gift Shop after your return to Canon City.

Originally completed in 1914 by the AT&SF. On June 21, 1921, the Pueblo flood destroyed most of the Santa Fe track between Cañon City and Pueblo. Passenger service ended between those towns, and the depot was used for freight service until 1984.

160.9 Territorial Correctional Facility (on the right)

The older buildings were established in 1871, and are referred to as the old max, this is now a medium security prison. Look closely behind the prison you will see the original rock wall of the older buildings. The prison museum is located on First Street and is opened year-round.

Tunnel drive is a three mile hiking and biking trail, and was once the home of Cañon City’s first gravity water diversion system, started in 1892 and built with convict labor.

Dilapidated but still hanging precariously across the two tributary gullies is Cañon City’s oldest water line that was started in 1908 and finished in 1910. This gravity diversion water line pushed water into Cañon City up until 1972.

The bridge is 1,053’ above the train. It is owned by the City of Canon City and run by a concessionaire based out of Dallas, Texas . The bridge charges a fee to walk across it. The best views of the bridge are from the train, so step out onto our open-air car for a view that is simply “priceless.”

This famous bridge is located at the narrowest and deepest point in the gorge. Between 30 and 40 feet separate the walls of the canyon. The bridge developer, C. Shaler Smith was able to conquer the challenge of building in this narrow chasm by constructing a 175-foot (53 m) plate girder suspended on one side under A-frame girders that span the river and are anchored to the rock walls. The Arkansas River is rated Class III-V in this area, and extremely challenging for white-water rafters and kayakers.

One of several remaining shacks that were strung along the water line for workers to get out of the cold during frigid winter months. 167.8 Water Line Junction (across the river) A portion of the old water line makes an inverted u-shaped bend above the ground. During the winter, sawdust was poured into the water line to help seal leaks between the redwood staves. 167.9 Caretakers’ Homes (on the left, across the river) Caretakers were responsible for the upkeep of the water line, dam and head gate. This home was accessed only by the hanging footbridge.

From here, you will head back to Cañon City. This station was once the home of a small community for AT&SF workers who called it Webster. Later, when the D&RG took over in 1880, it was renamed Park Dale, later changed to (one word) Parkdale. 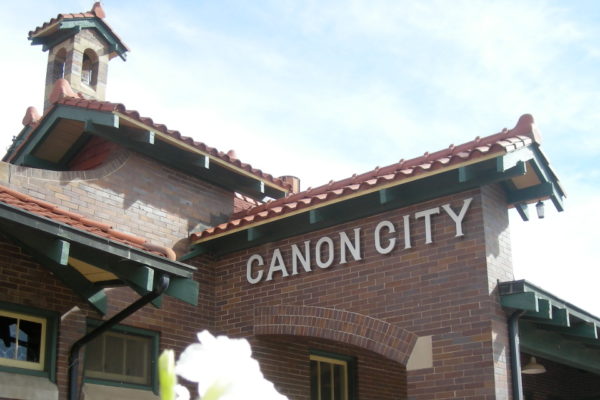 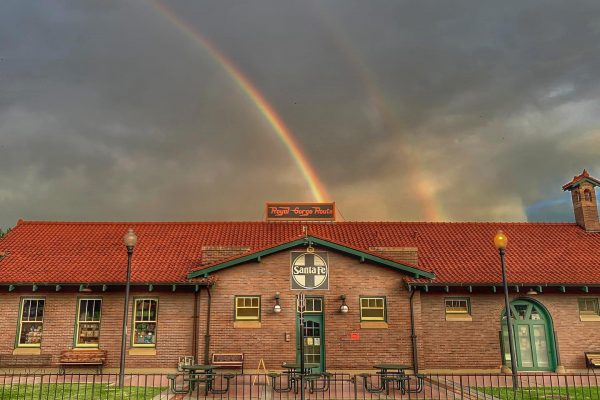 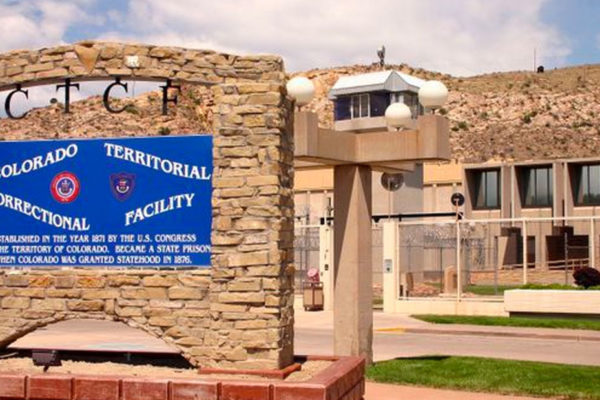 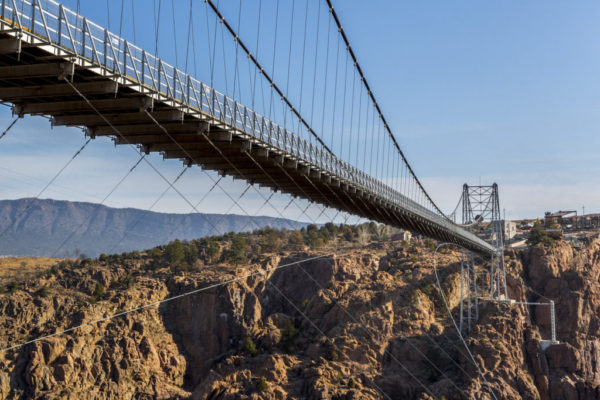 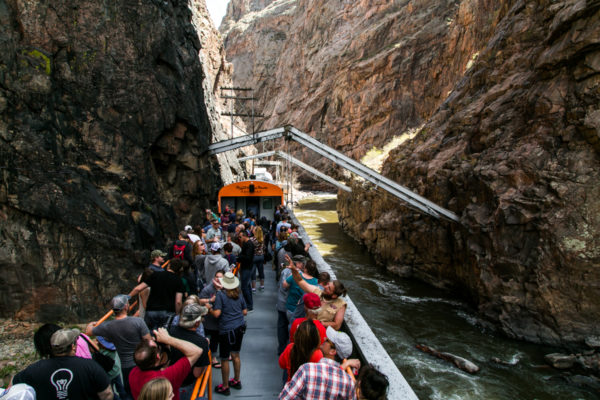 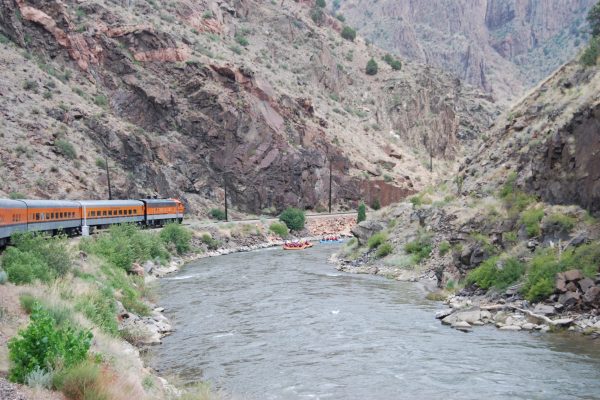